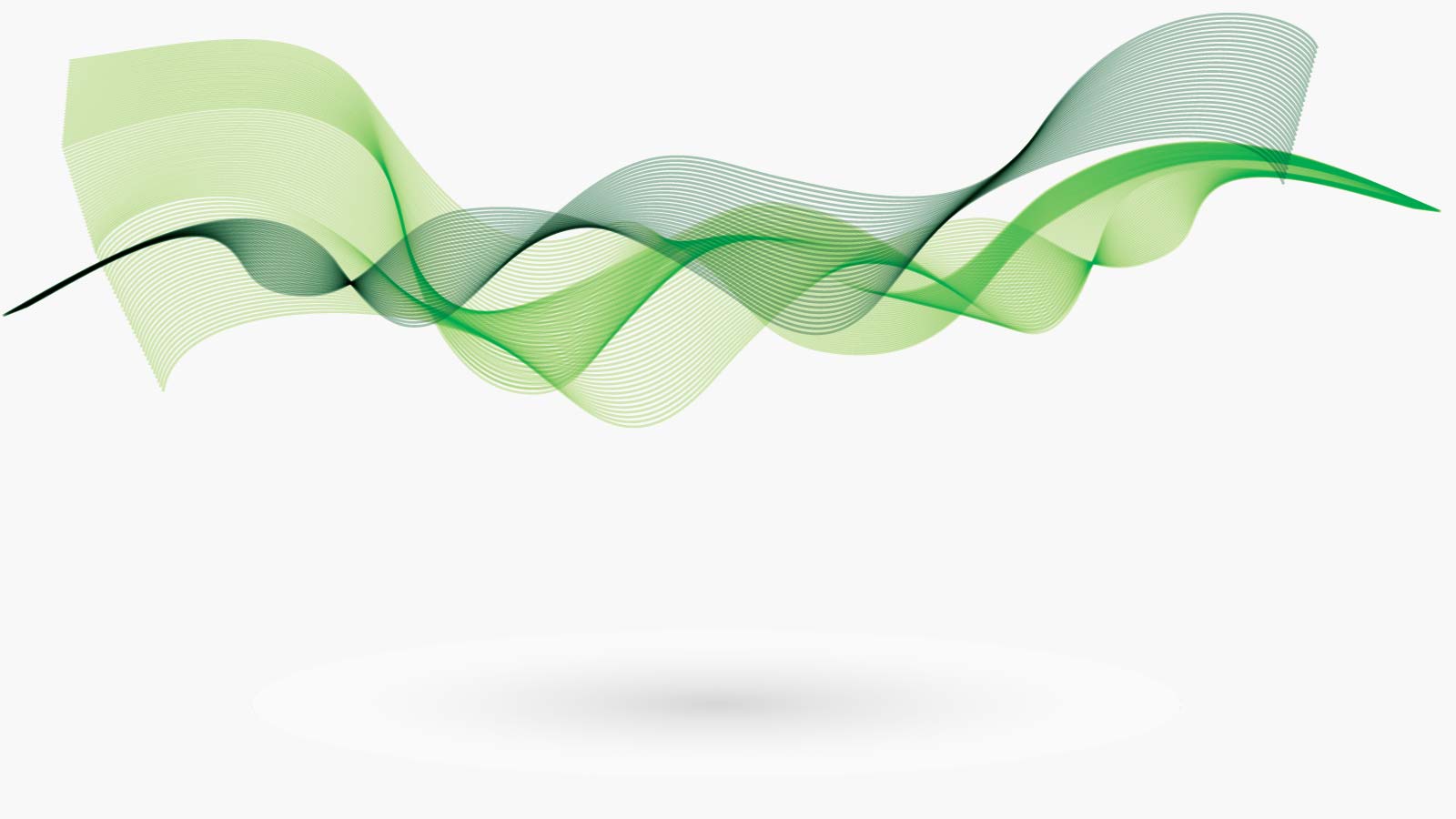 Ms. Boston, who was newly elected to DeKalb County District Attorney, received 62% of the vote, ousting the incumbent, Robert James.  The Boston campaign raised over $250,000 – a record-setting fundraising amount for a challenger in a District Attorney’s race in Georgia.  With no Republican challenger, Ms. Boston will assume the office following the November General Election.

Meanwhile, in the race for DeKalb County C.E.O., Mr. Thurmond bested two challengers to win the Democratic Party nomination in the primary with over 70% of the vote.  Mr. Thurmond will face a Republican candidate in the November General Election.

“It’s been an honor to work with two candidates who place honesty, ethics and integrity above all else,” said Kristin Oblander, President of The Oblander Group.  “Sherry Boston is going to be a fantastic District Attorney for DeKalb Country, and we look forward to continuing down the path to victory with Mike Thurmond.”

About The Oblander Group

© 2020 The Oblander Group. All Rights Reserved.