For Races with no Party Affiliation

A Nonpartisan Political Campaign is one where the candidates are not identified as being a member of any specific political party. Typically, these types of contests are municipal races often found in Mayoral and City/Town Council races, as well in some statewide and municipal Judicial elections.

To be clear, these races are nonpartisan in the sense that there will be no party designation on the ballot.  Certainly, candidates thinking of running for office who might otherwise run as a Republican or a Democrat can certainly enter these contests.  But while there may be an advantage to not letting your first impression be made by party affiliation,  you’re also not going to get any investment into your campaign based upon such an affiliation.

This is why hiring a proven Professional Political Fundraising Firm is crucial to the success of Nonpartisan Political Campaigns.

While The Oblander Group has its roots in progressive political fundraising, we welcome inquiries from any potential candidate. Should your political views and goals mesh well with ours, there is a good likelihood that we would be able to work with you. (This presumes that we would not already be working with another candidate in the same race, of course.)

Below is a sampling of clients we have worked with in nonpartisan races:

If you would like to learn more about how The Oblander Group can help your nonpartisan political campaign, please complete the form, or call us at 404-873-3600. 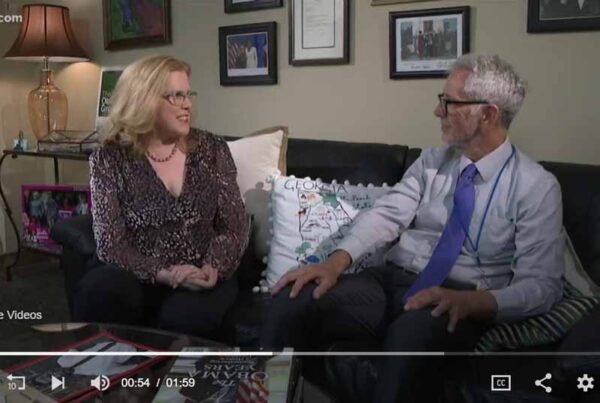