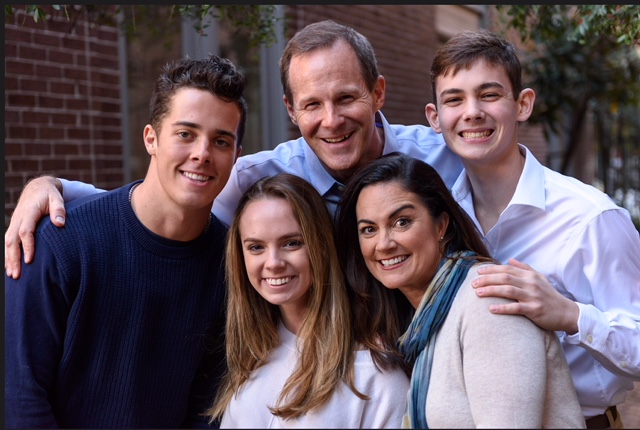 Political Newcomer, Ben Pogue, Raises Over $45,000 in One Quarter

Pogue said “The level of support is humbling. This is the power of community in action. Our campaign is made up of people who invest in their neighbors and neighborhoods. We care more about solutions than about what party our representatives come from and who gets credit.”