In Political Fundraising, Time Is Not Your Friend

Home » Oblander Group Blog » In Political Fundraising, Time Is Not Your Friend

Yet, here I sit in my office in Atlanta during the third week of February, and my phone is blowing up with candidates who want to run in Georgia Primaries. Guess what? Those primaries are occurring THIS May!

Giving yourself only three months to raise money means this: You cannot run – at least not this year. You cannot run this race this year because you waited for waaaaaaay too long to start fundraising. 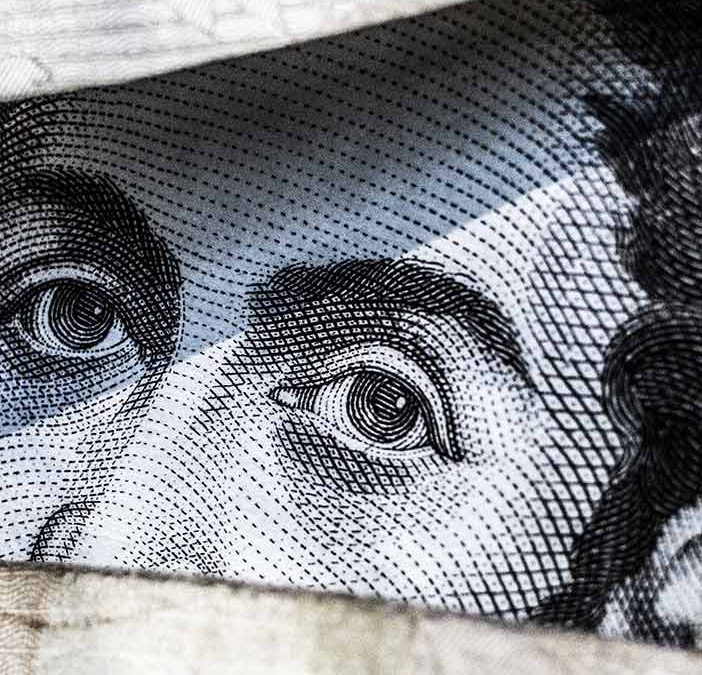 Why Can’t You Run Now?

You can’t run now because you don’t have enough time to get things rolling. Just the process of getting the finance shop up and off the ground operationally can take anywhere from three to four weeks.

Think about what needs to happen. You’ll need to:

All of these steps are necessary to establish your fundraising operation, and they don’t happen overnight. They also must be done sequentially – you can’t open that bank account, as an example, without first incorporating the campaign. But even if you do all this quickly, we’re not ready to start call time. There are more steps to come BEFORE you can even begin fundraising.

How Much Time Is Needed For Political Fundraising?

If you want to mount a competitive political campaign for office, you need to allow yourself the proper time to fundraise. At the Oblander Group, I recommend, as a minimum, that you start at least one year out from the date of the Primary Election. Not the General Election in November, but the Primary.

In other words, the candidates who are calling us or other political fundraising companies in February for a May election are calling us nine months too late. As much as we like to gain new business, that’s simply not enough time to be effective at this point in the election cycle.

Time is not your friend in fundraising. There’s no magic bullet, there’s no bright red launch button to hit for the donations to start pouring in. It’s a process – a long, drawn out, tedious, arduous process.

It’s a hard truth, but political fundraising isn’t easy, and it takes time.  Ultimately, understanding that truth is what allows a candidate to move from the initial thought of running for office to successfully implementing and executing a finance plan. That’s what will position you to mount a fully-loaded campaign where you can win.

Deny the truth about the timeframes in which it takes to raise political money, and you will be nowhere fast.

Good luck out there!